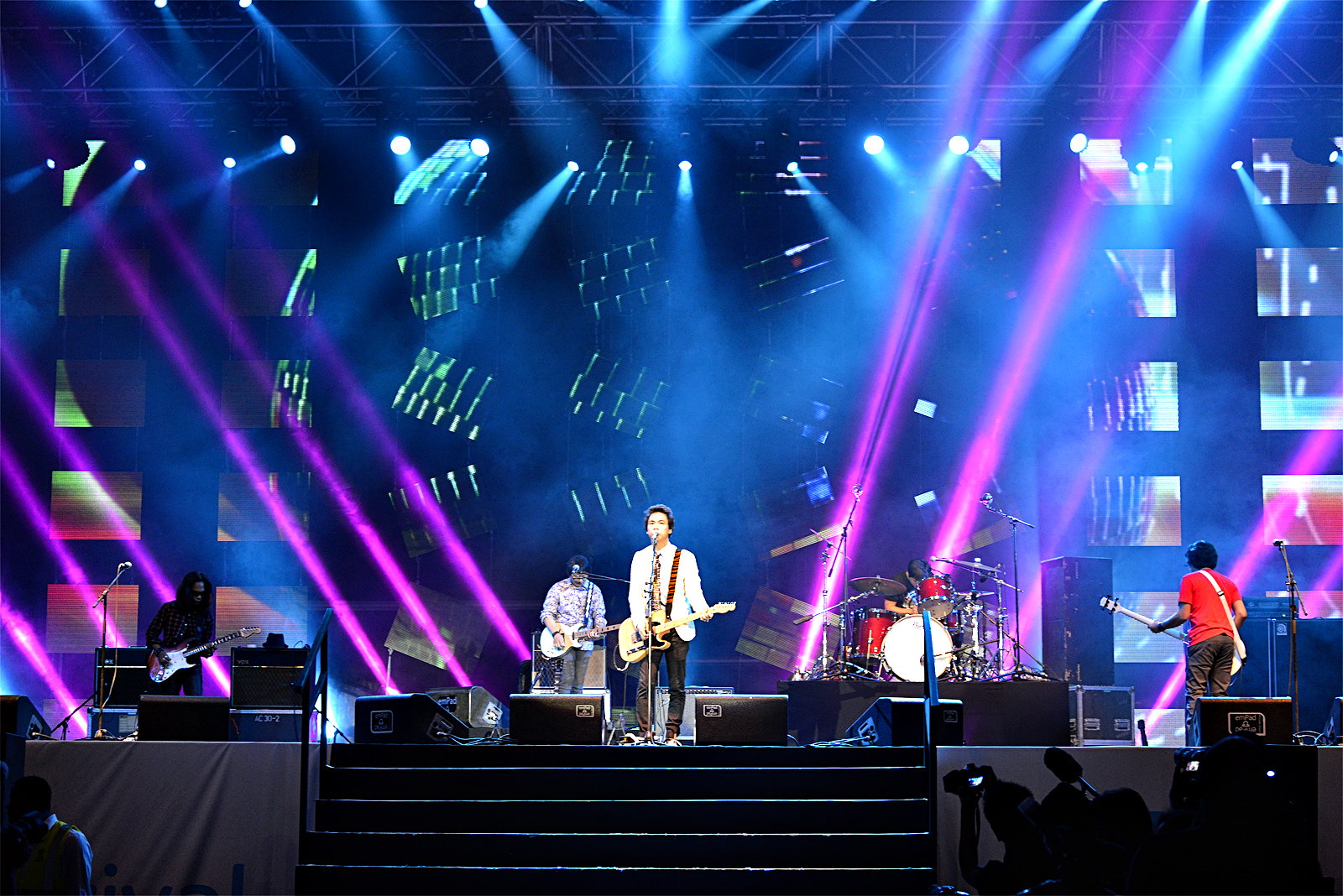 Eraserheads is a Filipino rock band formed in 1989. Members are namely Ely Buendia, Buddy Zabala, Marcus Adoro, and Raimund Marasigan, they became one of the most successful, most influential, critically acclaimed, and significant bands in the history of Philippine music, leaving a legacy that made them the most commercially successful Filipino music artist of all time. Often dubbed as “The Beatles of the Philippines”, they are credited for spearheading a second wave of Manila band invasions, paving the way for a host of Philippine alternative rock bands.

The band released several singles, albums, and EPs that reached number one and achieved commercial success with their third album Cutterpillow, which achieved platinum status several times. They received the Viewer’s Choice Award at the 1997 MTV Video Music Awards in New York, the only Filipino artist to have received the award before the conception of the MTV Asia Awards.

The best Filipino Band that I grew up with and was lucky enough to do the photos for their reunion concert that was held in Dubai. It was a full loaded concert, the crowd were mostly people that are tagged as “Children of the 90’s.” 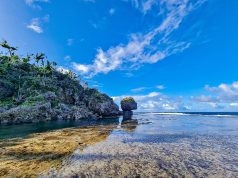 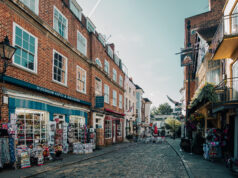 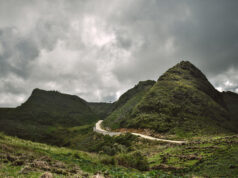 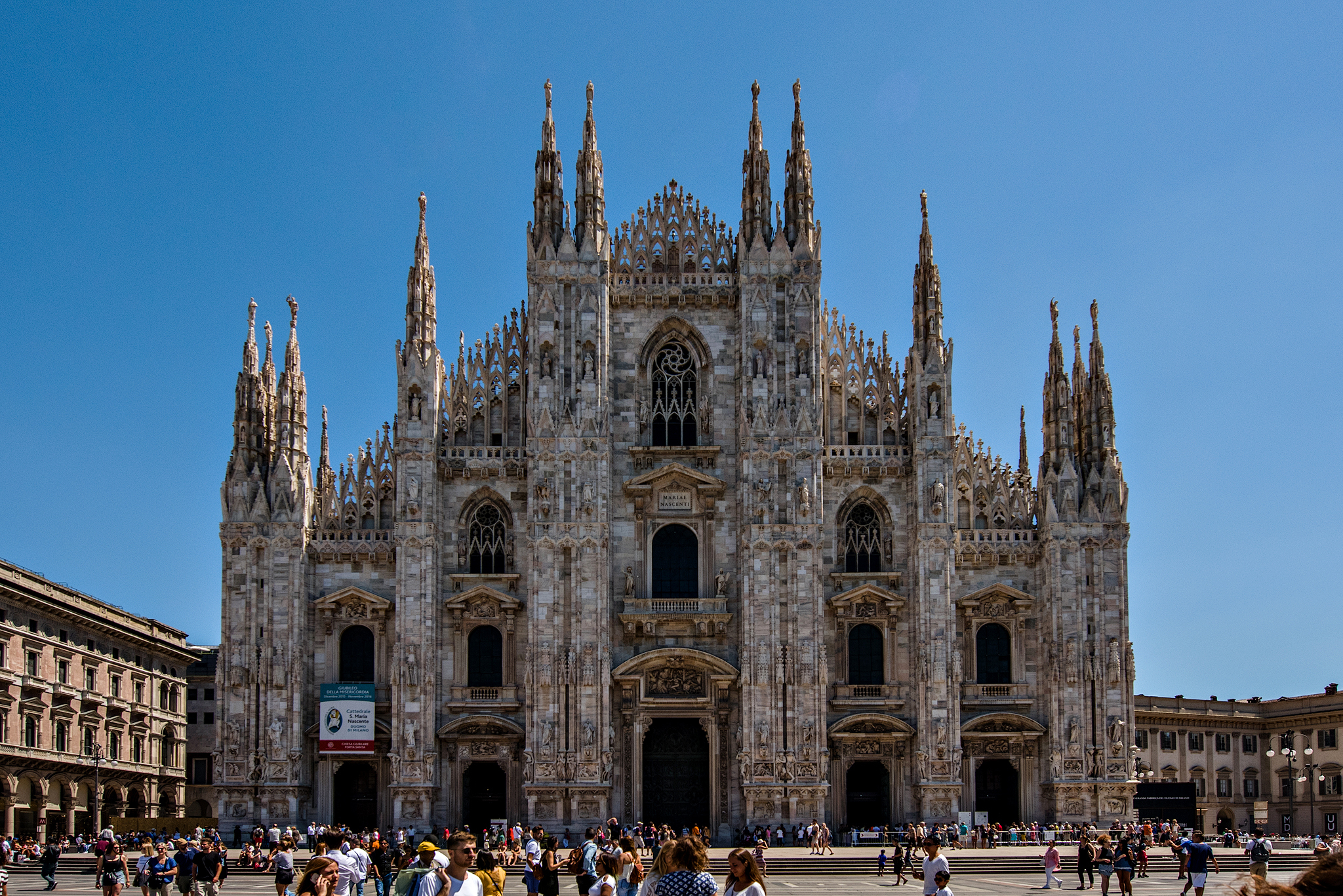 Milan – The City of Fashion

July 16, 2016
Before writing this blog I was thinking of putting history but I decided not to. It was my first time visiting Milan or Milano...